Soccer with approximately 650 players is the Youth Clubs largest activity. It fielded its first team in 1960 in the under 12’s. Growth was rapid and in 1961 there were seven teams from under 8 to under 14 playing for RSL. The first home ground was Woolooware oval, which was shared with Cronulla Seagulls. Our first President was Frank Falson, who in 1963 coached the first Sutherland Shire representative team (Under 10) to a Metropolitan and State Championship. RSL Soccer was later allocated their own ground at Captain Cook when the tip at the end of Gannons Road was closed and partially filled. During the period 1967-72 the Club was involved in major work on the ground with the installation of the water supply, power poles with floodlights and the laying of turf cut from the creek beds complimented by kikuyu runners from Club members’ own lawns. Those involved remember well Bert Peachey and his rescue from the bottom of a hole, which had been dug for lighting at the southern end. Bert had been overcome by methane gas emanating from the tip beneath the sand. Bert recovered but this story will be forever remembered. Over the years Club stalwarts like Alf Uptin, Fred Glover, Michael Byrne, John Cuciti and Barry Milton have put countless hours into maintaining the ovals.

In the mid 1990’s the club was moved again from the Captain Cook playing fields, across Captain Cook Drive to Solander, which we initially shared with Caringbah Rangers. The rapid growth in the numbers of people playing sport combined with an increase in population density in Cronulla has resulted in many fields being over used. The Council recognise this problem and today are seeking new ovals in Cronulla. In the meantime the efforts of club members in helping maintain the ovals is crucial.

Over the years the club had some fine teams – probably none better than the team coached by Bert Donald, Champions of Champions as an under 14 team in 1969 and the nucleus of the team going on to win this same competition in 1973 as an Under 18 team, in 1974 as under 21’s and again as all age men in 1978. Interestingly, a couple of players Ian Browne and Rex Perry who played in some of these teams still play and remarkably have lost none of their pace or skill. Also from this team were Bill Donald son of Bert, Glen Mills and David Russell who’s mothers Laurel and Gwen were very active in the running of the club in the 1960’s and 1970’s. Also prominent in this team was Richard Bell, an International whose career was cut short prematurely by injury. An interesting addition to this team when they moved to play All Age was Australian cricketer John Dyson who played in goals. Among other internationals who have played with RSL at some stage are Steve Perry, David Ratcliffe and a young Nick Jones who started playing soccer with RSL in the late 1960’s before becoming better known as Nick Farr-Jones captain of the Australian world cup winning Wallabies. Another early RSL player was Paul Smith who went on to have a long career with the Sutherland 1st grade team and is now the president of the Sutherland Senior Club. An indication of the strength of Soccer at this stage was the award of club champions in 1964.

The competition “Champions of Champions” is a competition comprising the champions of each Association throughout NSW. Another prestigious competition is the State Cup, a knock-out competition open to all Amateur Clubs in NSW. Our senior men’s team have made the grand final twice in 1979 and 2005 only to miss out on both occasions’, our over 35 men’s team were successful in 2005 and runners-up in 2006. Despite the efforts of our senior men teams RSL’s first champions in this competition were our Senior Women in 1999 after they were runners-up in 1996. Maggie Buchanan, former Scottish schoolgirl international who also played for Aston Villa in England, coached this team. This team also included long term RSL member Wendy Bailey who also played Hockey with RSL for many years. Wendy’s nephew Nathan Smith and nieces Krystal and Tiarne all played soccer with RSL before embarking on very successful surf life saving careers.

The past five years has seen the club go from strength to strength with a considerable increase in the amount of junior players becoming involved in the club. We have been very successful with many teams reaching the finals and becoming premiers. In 2012 the 35As team won the State Cup final for the over 35 mens division. The 11W and AL7 teams were Premiers and the U9W won the Speedy Keys Cup during a fantastic gala night

The committee over the past five years has seen some fresh faces including Adam Schwereb, Lauren Plummer and Brad Ingram. Steven and Liz Gawthorne retired from the committee in 2012 after many years of dedicated involvement. The Club has had two new presidents over the past 5 years including Keiron Gregory and the current president Dr David Kairies. Both have made significant contributions to the club.

2013 looks to be an exciting year within the Cronulla RSL Soccer Club with the introduction of a new uniform, returning to the original colours of the club but using a light weight fabric. There is a new website that will be user friendly and have an abundance of useful information. The area around the clubhouse will also be having a makeover with a new BBQ area being built and an area that will provide additional weather protection. The coming years look exciting for the Cronulla RSL Youth Soccer Club and we look forward to seeing what the future holds. 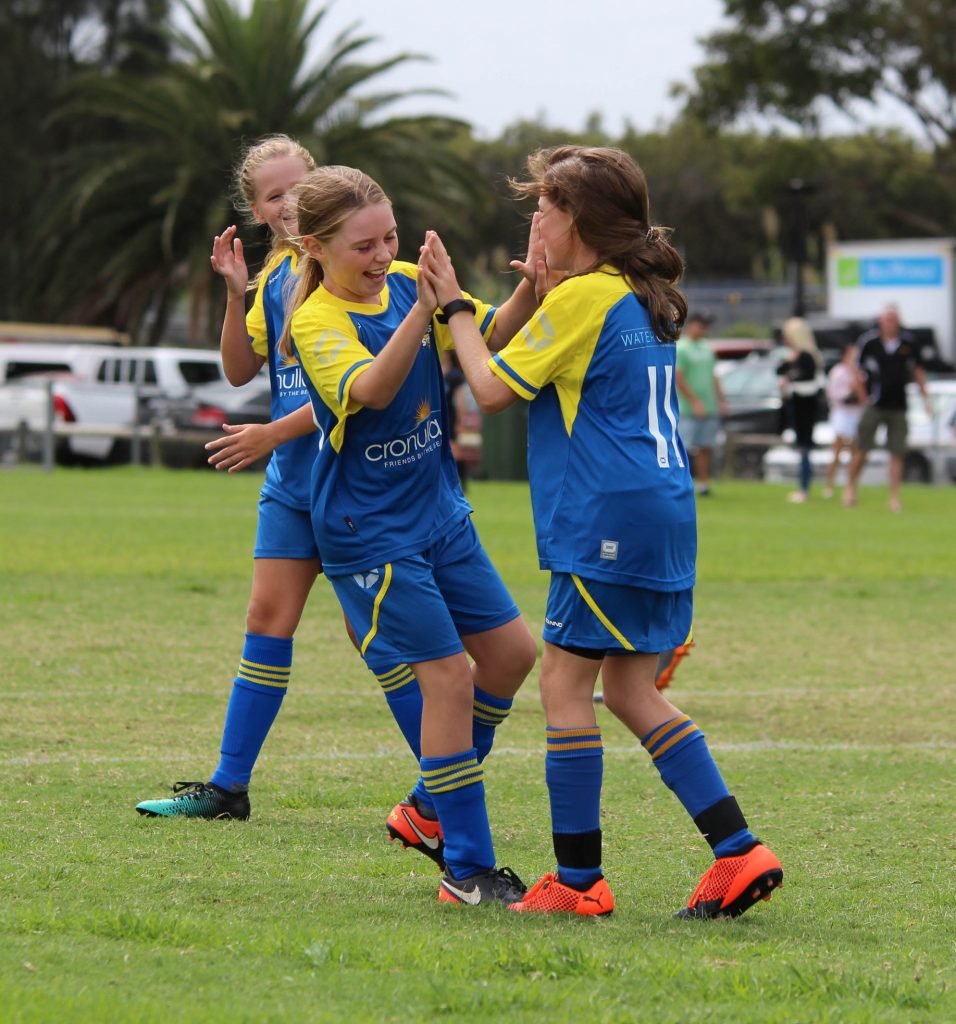 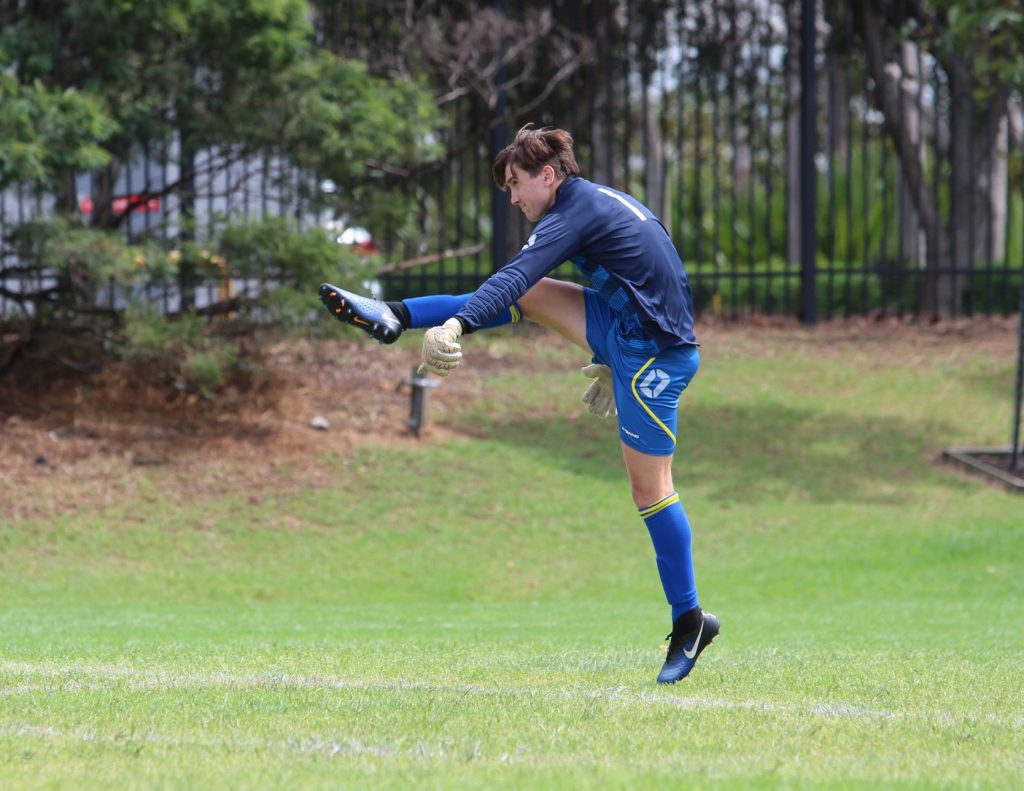 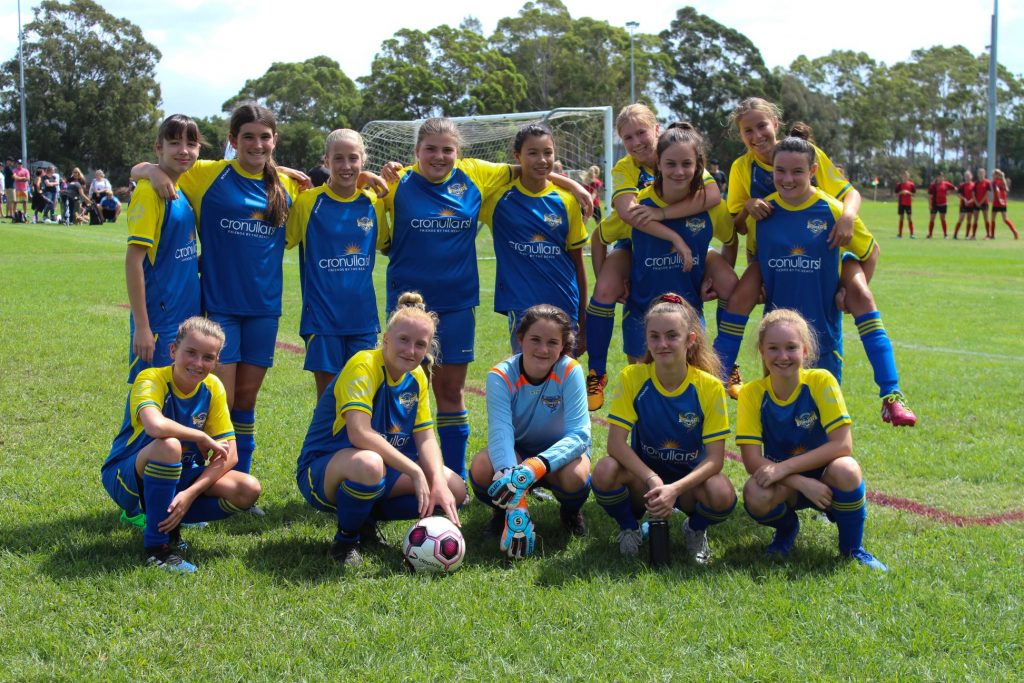 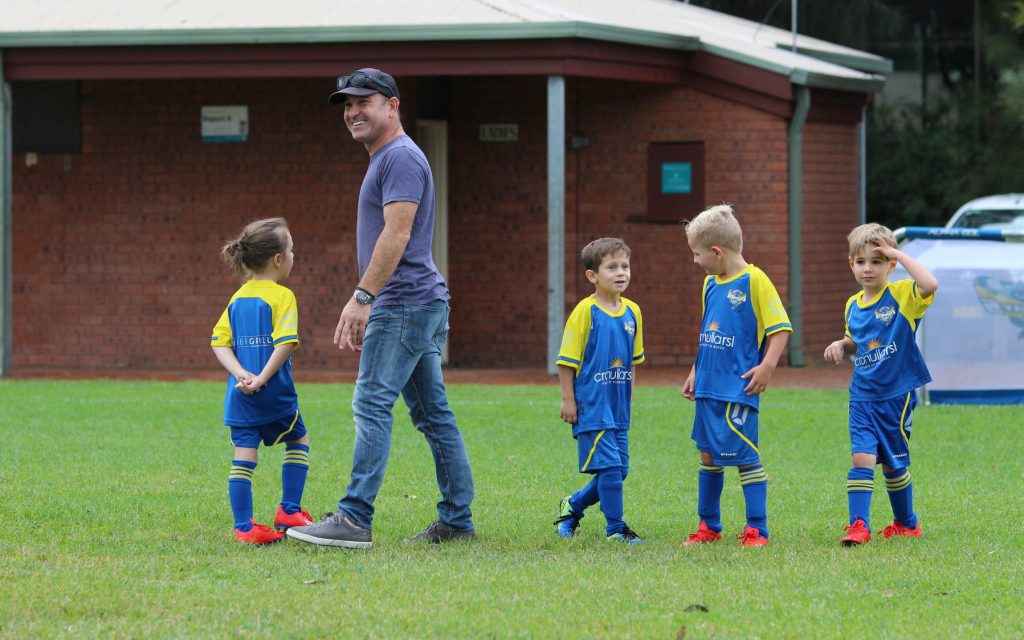 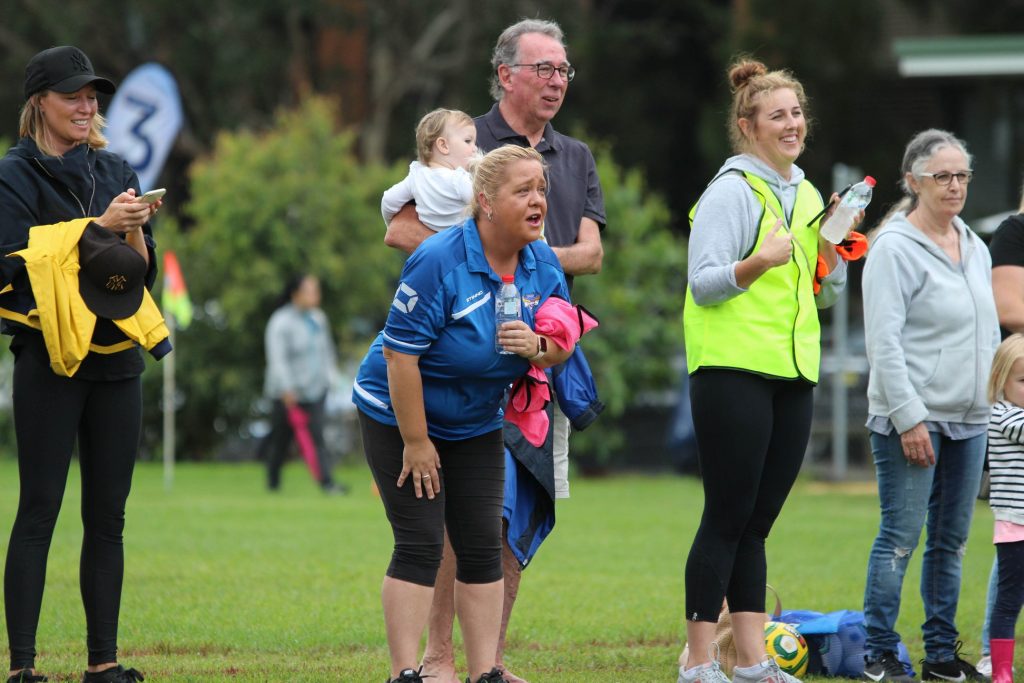 SIGN UP TO RECEIVE THE LATEST NEWS AND EVENT INFO